HomeLawCan You Stop a Divorce After Filing Papers? 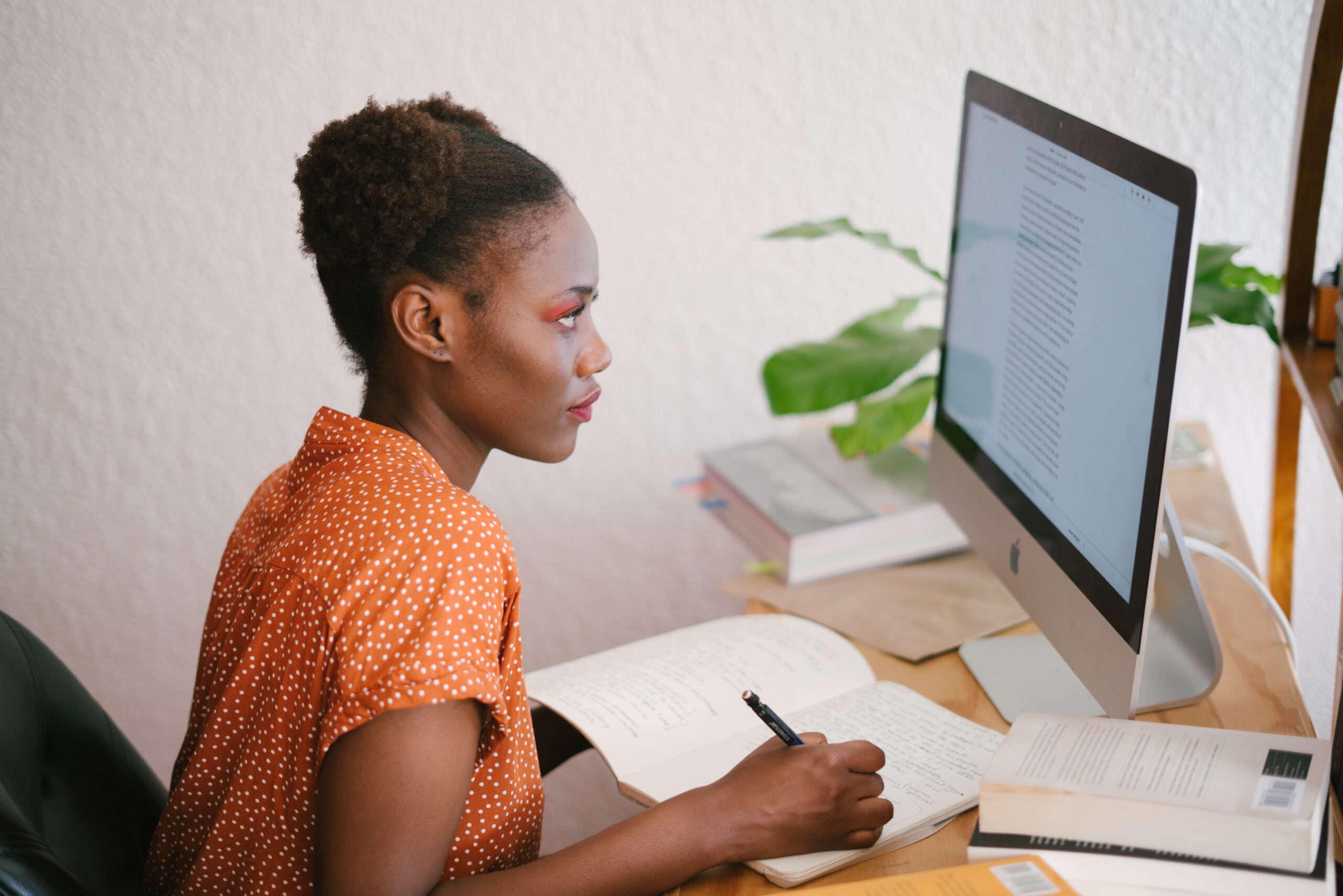 Can You Stop a Divorce After Filing Papers?

Some things don’t always go smoothly in the family. It’s possible that at some time during a marriage, one or both partners can reach the conclusion that they can no longer reconcile their differences and will make the decision to end the union. They rush to the court to file for a divorce or file for a divorce online, but almost immediately they begin to realize that doing so was a terrible decision.

It is only natural for them to ponder the possibility of withdrawing their petition for divorce from the court and how they may do so.

In this article, we will discuss whether can you stop a divorce after filing, when and how you can petition the court to dismiss your divorce claim, the reasons why your request can be granted, and what will occur if the deadline is missed by you or your spouse.

It should be made abundantly apparent that after an application for the dissolution of a marriage has been legally submitted and registered with the court office by the plaintiff, the application cannot be withdrawn by the plaintiff. It is not feasible to stop the divorce process without first getting rid of the statement of claim that was used as the foundation for getting the action filed in the first place. On the other hand, you are free to disregard its legal effect altogether.

The legislation outlines the conditions that must be met before a divorce petition may be withdrawn and the proceedings for a divorce can be finalized.

For the procedures that are based on the submitted statement of claim to be canceled, the applicant is required to complete several actions and meet specified requirements that have been laid down by the law. In addition, he is required to present a fresh statement of intent to the court to put a stop to the divorce proceeding.

Motivations for withdrawing a divorce petition

If you are not capable of breaking the divorce cycle of your family, you are required to present a convincing rationale for his or her decision to withdraw from a divorce case that was launched by the court and to withdraw the stated claim.

The court may accept, for example, one of the following motivations:

The spouses may be just stopping divorce after filing for no particular reason at all. The most important thing is that their reasons are genuine and make sense to the court hearing the case. The Court is reluctant to intervene in an effort at reconciliation between the parties since such efforts fall within the scope of the Court’s immediate duties.

However, the court will have a hard time believing the plaintiff’s wish to maintain the marriage in the interests of the children if the divorce complaint articulated the basis for the divorce, the spouse’s alcoholism or drug addiction, and his hostile behavior in connection with this.

As long as the divorce petition is withdrawn by an established process, the matter should be easily closed.

The procedure and terms for the cancellation of the stated claim

Plenty of paperwork and documents are inevitable parts of divorce. Divorce claims and processes can be canceled if one party files a counter-application seeking to do so. On the basis of this application, the court must now dismiss the case. The spouse who initially filed for divorce has the legal right to ask the court to throw out the case. If both partners signed and submitted a divorce petition, then they must also sign and date the cancellation paperwork.

You can submit your paperwork for stopping your divorce in person at the courthouse, or you can send it through registered mail with a notification of delivery. It is mandatory to get your signature notarized. The court will just require the application and the filing fee, and no further paperwork or payment will be necessary.

You can proclaim your intent to end the divorce procedure verbally during the court session while the case is being considered if the plaintiff did not have time to file an application to the office within a month.

In this case, the claimant’s statement will be recorded in the court’s official minutes and given the force of law. The new time will appear to withdraw the claim if the judge decides it is essential to postpone the meeting and he has the authority to extend the divorce procedure for up to three months to reconcile the parties and clarify additional facts.

Important! But if the plaintiff does not withdraw his divorce request before the court makes its decision and the decision is made to end the marriage, it will be too late to apply to withdraw the claim. Even while the likelihood of things returning to normal is extremely low, it is not impossible to consider the possibility. The statute of limitations for appealing a decision made by a court is ten days from the day the decision was issued.

A termination application, which may be accessed at the court’s office or online, needs to be submitted by the plaintiff to bring an end to the divorce action.

Basic information necessary to finalize the divorce case must be included in the application:

At the conclusion of the application, the applicant is required to confirm to the court that he or she is aware of the outcomes that may result from the claim being rejected. After that, be sure to sign your name and provide the current date at the bottom of the paragraph. The more persuasively the cause for withdrawal is explained, the simpler and more straightforward it will be to terminate the claim.

Can I file for divorce again after the claim is withdrawn?

In this scenario, a new statement of claim cannot be a replica of the one that was previously submitted; to put it another way, re-submitting the same claim is not allowed. The new statement of claim has to include additional grounds for the divorce to be valid. It is no longer possible to submit the claim using the prior format.

For instance, if the spouse mentioned that her husband’s infidelity was the basis of the divorce in the first statement of claim that she filed, but then he withdrew his claim, then she will not be able to utilize that reason in the second claim that she filed.

Car accident – How harmful can it be?