HomeHome ImprovementHow To Choose The Correct Tapware For Bathroom 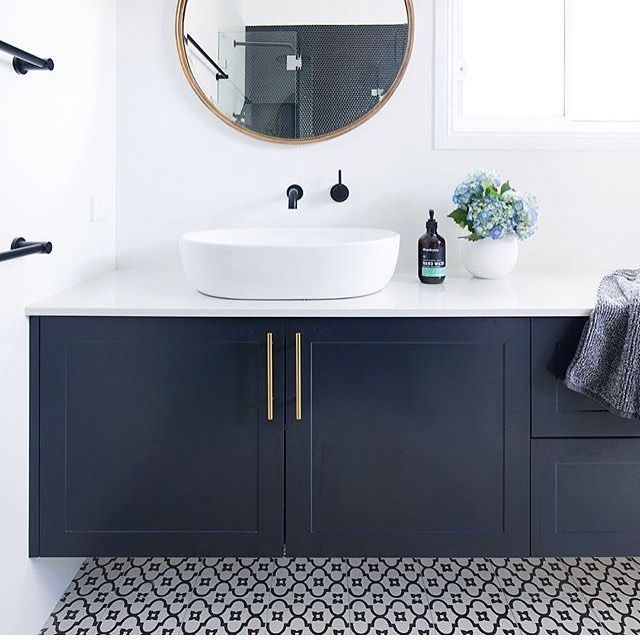 How To Choose The Correct Tapware For Bathroom

Bathtubs, sinks, cupboards, and fixtures are all examples of bathroom supplies. Since they are the water source, bathroom tapware is the most crucial of the supplies. Almost all the taps in bathrooms feature separate hot and cold water outputs.

Although purchasing bathroom tapware may take little thought, you should not discount its importance. Four unique steps must be taken in a specific sequence when buying a tap. You must first evaluate the size of the faucets in your bathroom before choosing the appropriate ones. Then, consider how valuable the taps you are viewing are. Next, consider the tap’s lowest and maximum water pressure settings. Lastly, choose a tap style that complements the other bathroom fixtures.

Taps in a sink or wash basin:

These are the simplest taps for washing hands or brushing teeth. They are installed in basins and are reputed to operate most well with low-pressure systems. Due to their modest size and straightforward operation, they are the least expensive of the taps.

Bath taps are the simplest types of faucets used for bathing. Hot and cold water are served via separate faucets; the geyser is connected to the hot water tap. The typical bath tap size is 35mm, which allows for the optimum water flow.

Monobloc taps and deck-mounted faucets function in high and low pressure, respectively. They have one single output source and are flat taps. They are the most typical add-on for shower mixers, bath fillers and wall mixes. The taps and the output are connected, and there are no gaps.

Mixer taps on walls are permanent fixtures. When the bathroom is built, they are fixed to the wall or installed with showers, sinks, or toilets. High pressures are needed for these taps. It is difficult to change these taps because they are permanent routinely. Such faucet maintenance is exceptionally pricey.

These taps contain single and dual mixers and are available in various ranges. A double mixer has two taps for the input and only a pipe for the water to exit. Both the hot and cold water faucets are present. They can both be used at once to make lukewarm water. For other water taps, it is not possible to provide this option. As a result, they are in great demand and well-known worldwide.

The fact that they perform effectively under high and low pressures is an additional benefit. There is only one input and output per mixer. However, these taps’ sides can be turned to change the temperature. Usually, hot water flows when the tap handle is turned to the right, and cold water flows when it is turned the other way. Let’s say it is raised, allowing lukewarm water to flow.

Think about the working of the tapware

After choosing a type, customers think about the taps’ use. Owners of freestanding tubs frequently look for faucets with a longer spout. When selecting a tap, remember that the tap’s intended use and the location of the water’s final destination are both crucial factors.

Keep in mind the water pressure.

People are interested in learning the bathroom tapware’s maximum water pressure before purchasing. There are taps with various water pressures available. Less pressure will be applied to taps that are taller than those shorter.

4 Benefits Of Having Effective Pest Control

Everything you need to know about wok burners